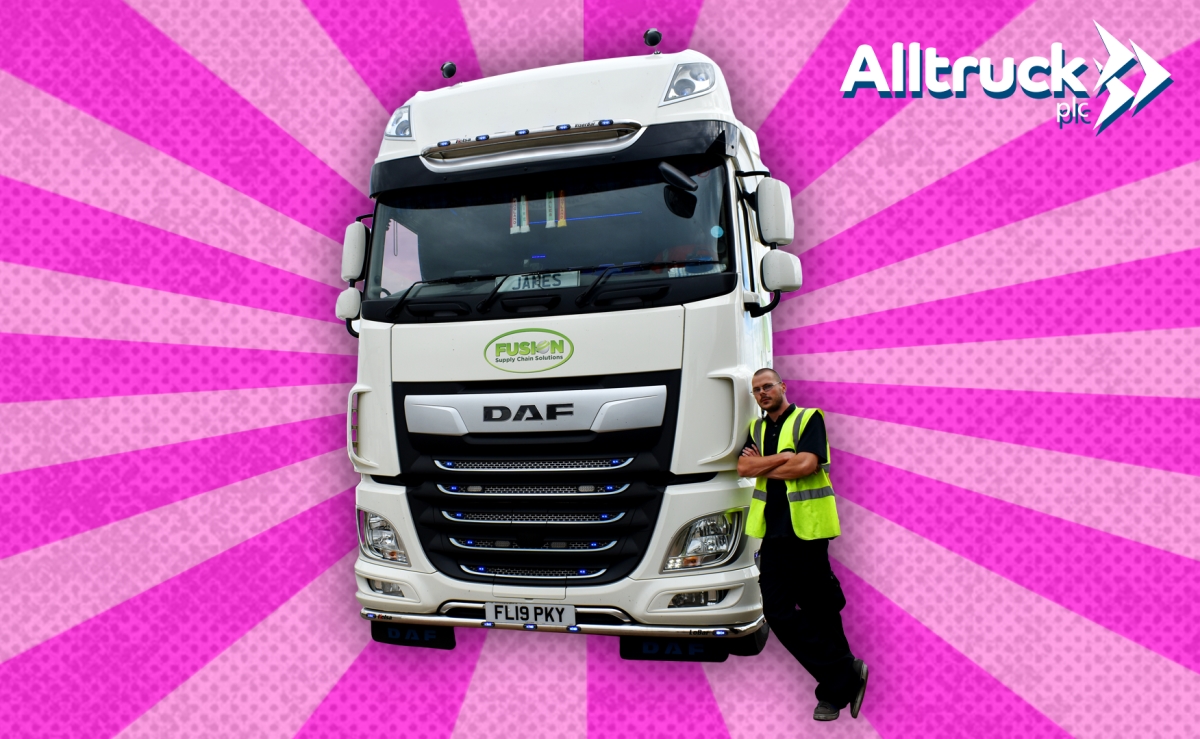 Last year, Alltruck plc provided Ken Wilkin’s Print Ltd. (Owners of Fusion) a brand-new DAF XF 480 Super Space tractor unit. This truck has made one driver in particular very happy. Since then, this DAF has been lovingly smartened up by its devoted driver and taken to different shows and expos across the country.

How did I find out about this driver?

Last week I mentioned to our Head of Workshop, Trevor Smith, that I would love to write an article about interesting cabs and the truckers that have created them. And lo and behold Trevor jumped on the phone and just a few minutes later James Bradford was on his way to our Nottingham depot with his Alltruck plc truck. 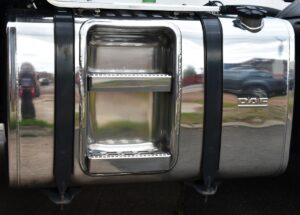 James’ whole truck has been customised and is kept in tip-top condition. Just look at that fuel tank – it’s like a mirror!

His fondness for his job, and the respect he has for Ken Wilkins Print Ltd. and Alltruck plc, was clear as he enthused about his DAF and the places he has been across the United Kingdom with his truck­­. 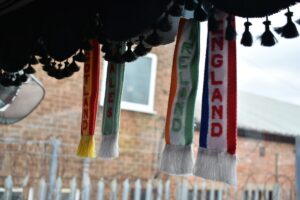 How did James get into trucking?

James is a self-proclaimed motorhead and he’s had a passion for both trucks and cars since he was a child. Both his grandfather and father, Len and Steve Bradford, were truck drivers and James always wished to follow in their footsteps.

Before joining Ken Wilkin’s Print/Fusion fleet, James worked as a delivery driver with the hope that he would someday be able to land his dream job in the trucking world. It wasn’t long before he was able to work alongside his dad, as he joined the company in February 2016.

When I met James, he stated that he “loves every minute of [his] job, bar London [because it’s far too busy].” A very refreshing and uplifting declaration to hear.

James has had a few different Alltruck plc trucks in the time he has worked with Ken Wilkin’s Print Ltd.. His first full-time truck was a Mercedes-Benz Actros Tractor Unit he named “TeeTee”. 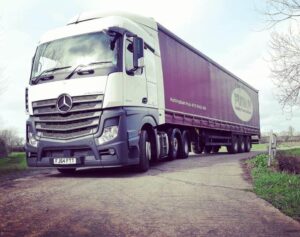 Alltruck’s Head of Workshop says that it’s always a pleasure when James’ trucks come back as they are even more impressive than when they went out. You can tell that they have truly been cared for.

What has James customised on his DAF?

James believes that when he is on the road with his truck, he is the billboard for Fusion, Ken Wilkins Print Ltd., and Alltruck plc, so it’s important to him to keep his truck in great condition.

He has certainly gone the extra mile by spending over £2,000 on customising his truck, and countless hours polishing and cleaning the lorry to keep it in the pristine condition that it’s currently in. But his hard work has paid off as he now has a beautiful truck to travel all over the country in.

Who wouldn’t be proud to drive this? 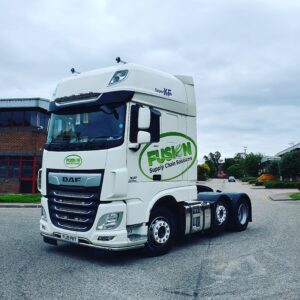 On the outside of the tractor unit, James has added: 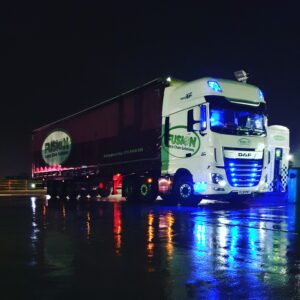 On the inside of the DAF, he’s added: 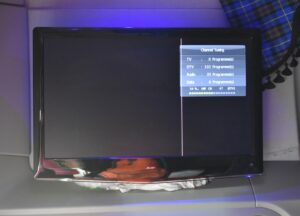 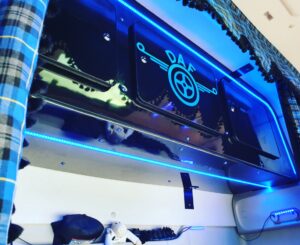 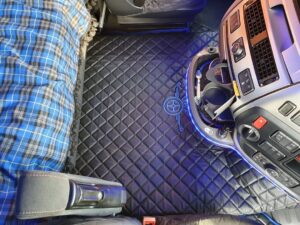 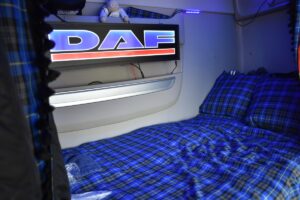 How does James upkeep his vehicle?

James washes his truck no less than twice a week. At some point in the week, he makes sure that he takes his truck to a car wash, and then every Friday he hand washes the vehicle before the weekend. To keep the chassis looking as pristine as it is, James uses Meguiar’s Wash and Wax and Ultimate Quick Detailer.

For the tyres, he uses either Meguiar’s Tyre Shine Gel or AutoSmart High Style Tyre Shine. To keep the text on the tyres looking sharp, James uses blue and white tyre chalk to bring out the contrast between the shiny black tyres and the writing. 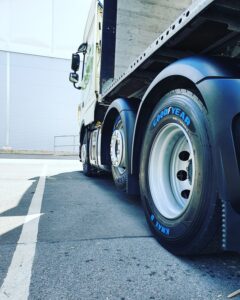 The aluminum catwalk and fuel tank are polished whenever James gets the chance.

He keeps on top of dust and dirt in the cab by regularly sweeping up the interior and makes sure he takes his shoes off in his cab after he finished driving. 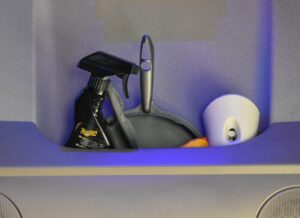 Which shows and expos has the truck been to?

If you are a DAF fan, then you may have already seen James’ truck as it has been featured on the official DAF Facebook page a few times already. James also shares stunning pictures of his truck across different driver’s group on Facebook. 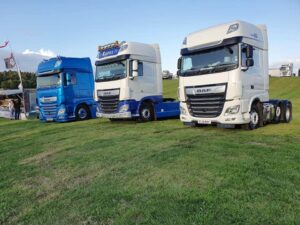 As well as its digital presence, James’ truck has also been to Convoy in the Park in Donnington and Truckfest in Newark. Now restrictions are slowly lifting in terms of the coronavirus, James is hoping to get out to more shows towards the end of the year.

We are certainly inspired by James’ passion for his job, company, and his truck. We hope that you are, too.

Do you know a trucker who loves their job as much as James does? We’d love to hear all about them. Get in touch with Alltruck plc with your interesting stories here, or simply drop one of our team a message through LinkedIn. 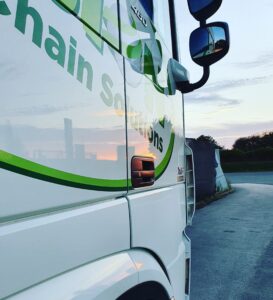