Alltruck has partnered with Leicestershire Cares in their ‘Collect for Christmas’ campaign as they raise funds for the homeless.

This has seen staff at Alltruck hold fundraising events across the three depots, including a raffle, a tombola and a charity car wash, culminating in £3,800 being raised.

The money has been spent on common household items, as Leicestershire Cares look to re-home the homeless during the festive period. These ‘starter packs’ include basic items to stock a new house.

The four types of ‘starter packs’ that have been curated for the homeless are:

One particular member of staff who has gone above and beyond in the ‘Collect for Christmas’ fundraising is Andy Hunt, Alltruck’s Commercial Vehicle Build Manager. Andy has single-handedly raised £2,600 to be spent on these starter packs. Leicestershire Cares took delivery of the items shortly before Christmas. 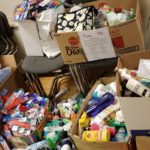 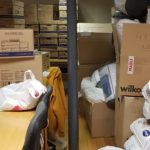 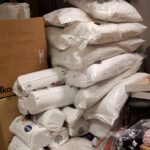 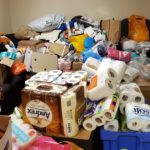 Lisa Thurman nominated Andy Hunt for Employee of the Month saying: “He was a champion, raising £2,600 and numerous home packs, towards our ‘Collect for Christmas’ appeal. He took on this challenge despite having to do his day job with a new system to learn.”

His incredible work organising sponsorship from Mertrux, East Midlands Forklifts and Al-ko amongst others led to him being awarded the prestigious Alltruck Employee of the Month for December.

Andy said: “This really has been a heart-warming experience to work with our supply chain leading up to Christmas.

“Our suppliers have demonstrated an overwhelming generosity, that has helped us make such a difference to so many less fortunate than ourselves. Thank you to all that have contributed.”

Employee of the Month

This means Andy has been rewarded with £250 to donate to a charity of his choice. He has decided to donate this money to Rainbows Children’s Hospice in Loughborough describing it as “a wonderful local organisation that brightens short lives.”

This money will be spent helping relieve symptoms, improving quality of life, caring for children at the end of their life and supporting parents and siblings through their bereavement.

It is the only children’s hospice in the East Midlands and is reliant on donations such as these for 85% of its funding. The charity is supported by a number of celebrities including The Duchess of Rutland, Gary Lineker and David Walliams. 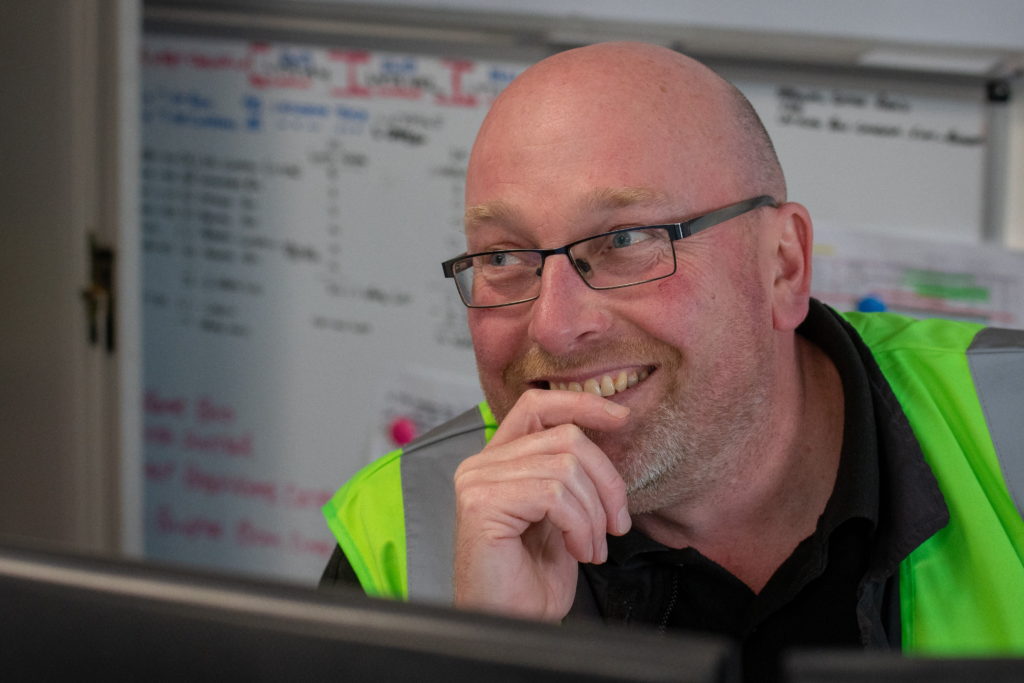 This brings the total that Andy Hunt has raised for good causes to just under £3,000 over the festive period.

David Halliday, General Manager at Loughborough, said: “Employee of the Month must be Andy Hunt; for his unrelenting requests for donations, in support of Leicestershire Cares – Collect for Christmas 2018.

“Perfectly crafting his words and reaping the rewards of his labours, he has made a fantastic contribution to both Alltruck and Leicestershire Cares this year!  Well done Andy, fantastic work mate!”

Andy Hunt’s tireless hard work for both the company and good causes embodies the values that Alltruck strives for; a great company that benefits the community around it.

Alltruck would like to extend a massive thank you to the following companies that donated items or money to the Christmas fundraiser: