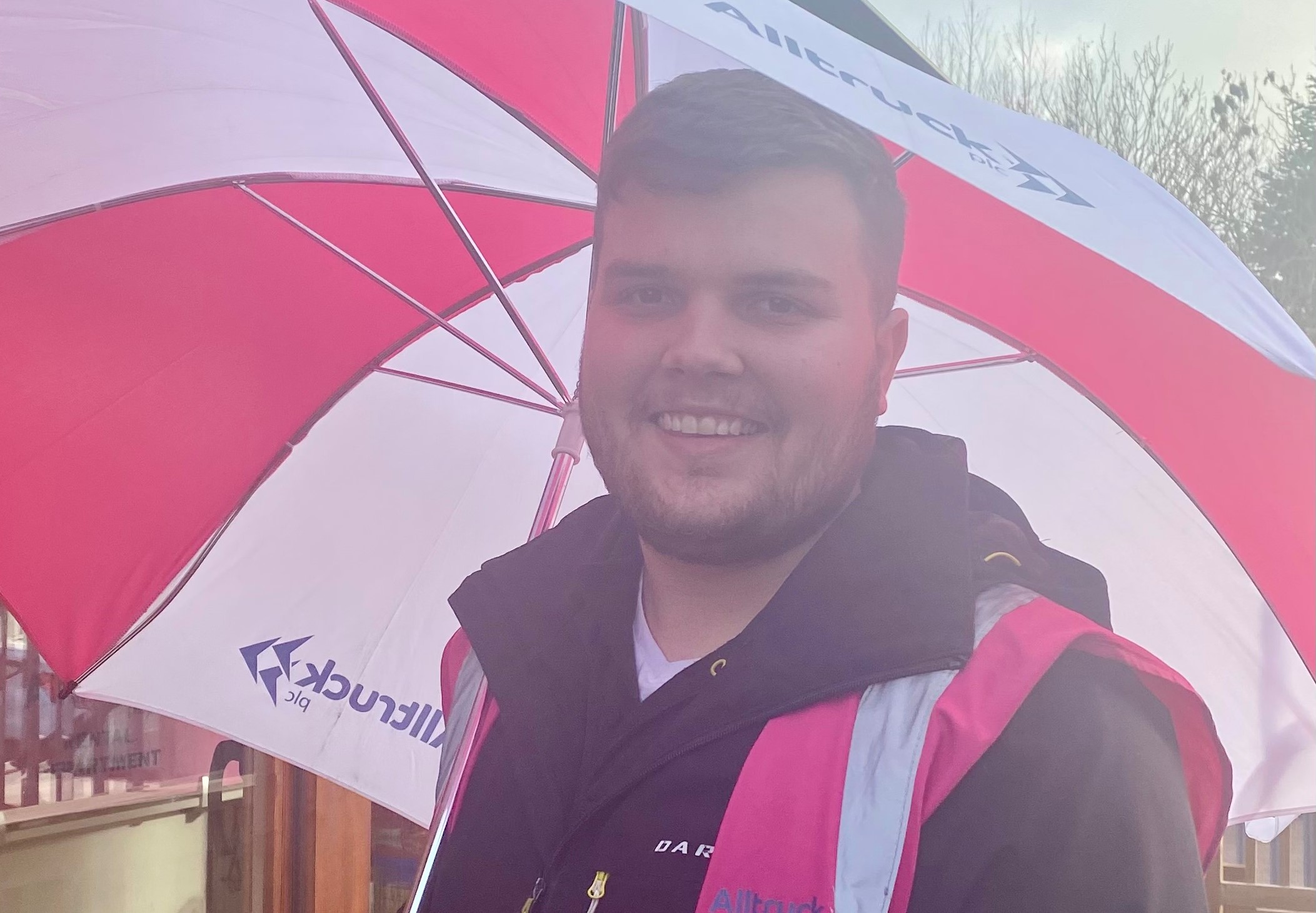 Our Rental department has undoubtedly had a rollercoaster of a year. From the difficulties that came in April due to the Covid-19 outbreak and the first lockdown, to slowly but surely picking up the pace again from May onwards thanks to the fantastic team effort from across the departments. The team pulled together so cohesively that we managed to achieve our best month ever in Rental when it came to October – a huge achievement!

Ollie Bagg is Alltruck plc’s Rental Assistant Manager, and he, too, has been on quite a journey since March. Not only in his work-life having been furloughed and coming back to a department that needed a lot of his support and one that was halfway through a move to a new site, but his wife was also pregnant with twins!

Ollie joined Alltruck plc in October 2016 through our Graduate Rotation Scheme after graduating from the University of the West of England in Bristol. Through this scheme, Ollie did a rotation throughout the different departments in the business to get an idea of what everybody did.

He started in Fleet as a Fleet Controller, then moved into Alltruck2, our used truck division, and then eventually Ollie got placed in Rental to manage the damage on the vehicles. It was in Rental he found his home and has been a valuable part of the Rental team ever since 2017. Now, almost four years later, Ollie is the Assistant Manager of the Rental department. 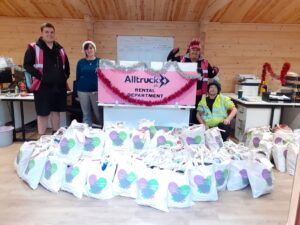 As a self-confessed process-driven person, when Ollie began his journey in Rental, he came up with a new, more coherent digitalised process of managing the inspection and invoicing of damage on the vehicles which has made a huge difference to the department.

In November, it was coming up with another fantastic process for which he was celebrated in one of his Employee of the Month nominations. Rhiann Pugh, Ollie’s teammate, wrote:

I highlighted a question about a Rental process to Ollie and we had a discussion regarding this. He was then on the phone making calls to the relevant people straight after to see how we can update this process and make it better. The fact he listened to my suggestion and took action straight away shows leadership and proactiveness that is admirable and empowering.

Clem Lomas, Rental Administrator, also nominated Ollie as Employee of the Month for November stating that he has been “extremely supportive and has coached and guided me to ensure we are running at maximum capacity. Ollie has been on hand to answer all of my 1’000 questions a day!”

As a reward for winning Employee of the Month, Ollie has received £125 to donate to a charity of his choice. Ollie has decided to donate this money to Bliss UK. 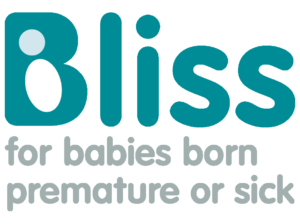 Bliss is a charity that exists to give every baby born premature or sick in the UK the best chance of survival and quality of life.

Ollie chose this charity because, as we mentioned above, during lockdown Ollie’s wife, Helena, was expecting. In June, Ollie shared this wonderful news with his colleagues:

In the middle of the night on 8/6/20, our two little baby boys decided they didn’t want to wait any longer to meet us. At 2.24 Reuben John Bagg was born weighing 3lb8 and closely followed a minute later by his brother Jacob James Bagg at 2.25 weighing 4lb1. Both boys are doing really well and are getting stronger and stronger each day. However, they did arrive very early (31 weeks) and will need to be in the intensive care unit for possibly about 6-8 weeks! We are able to see them every day and hopefully will be home really soon!

Bliss UK was a fantastic support to Ollie and Helena during those first few very difficult months. A representative from Bliss was there checking in on Helena, making sure she was ok, and offering their valuable knowledge on the care of prematurely born babies. 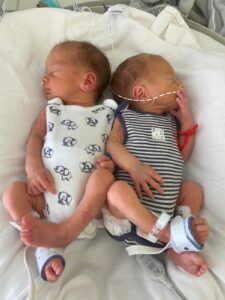 We’re pleased to say that Reuben and Jacob are now doing well. Ollie says that they are both healthy and are growing chunkier and stronger every day.

We hope that Ollie’s donation will help Bliss continue with their wonderful work.