Employee of the Month for April is Andrew Fletcher 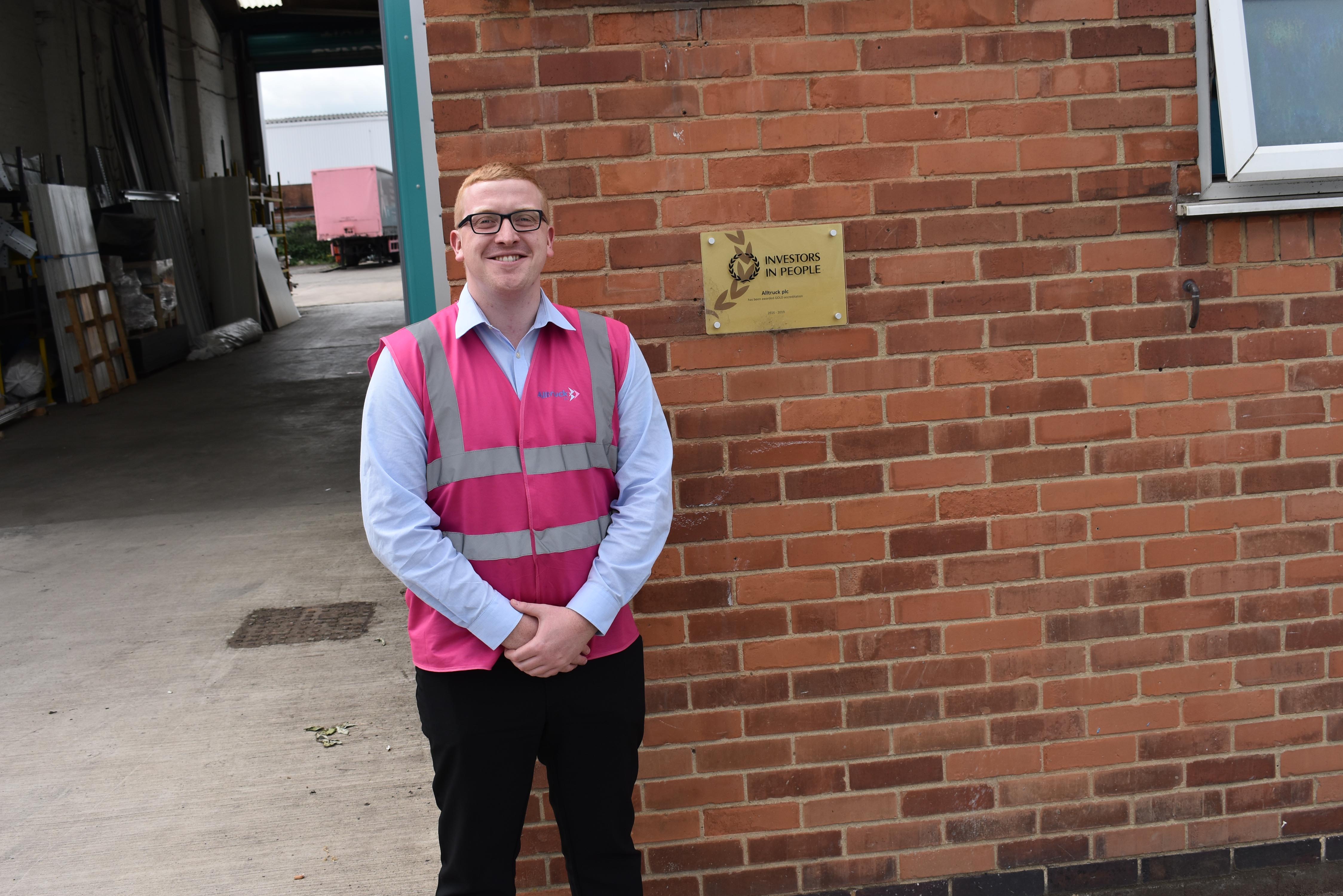 The Workshop team at Alltruck plc represent all of the solid foundations the company was built on. They are committed, passionate and proactive, and consistently go above and beyond their duty.

As manager, Andrew Fletcher has helped the team hit all of their targets, as well as increasing investment in keys areas and securing contract extensions.

It is in part these successes, as well as his popularity in both the Workshop and the wider company that led to him being awarded Employee of the Month for April.

It is typical of Andrew that when asked about his success, he was quick to praise his colleagues, saying, “Without the team around me, I would not be the manager I am. So, it is thanks to all of them in the Workshop and also at Loughborough for helping me in the last seven months.

“I feel that I just carry out my role as I should and it is nice to see that other employees feel I go above and beyond my role to help out with everyone.”

Andrew consistently recognises the hard work of his team and is always acknowledging their success. He is noted for always being willing to help in the yard, or put his overalls on to help in the workshop.

He has decided to donate his £250 prize to Prostate Cymru, in memory of his Grandfather, who sadly passed away from prostate cancer in April.

Andrew was particularly close with his grandfather, saying: “He was always there for me when I was younger, coming on Rugby Tours and taking me to apprenticeship interviews. He was a big part of my life and influenced me in becoming the man I am today.”

This donation will help the charity raise awareness of prostate cancer in Wales as well as supporting treatments, improving equipment and funding research and innovation across Wales.

We hope that Andrew’s donation will help them to continue that cause.