Adam Stanton has won Employee of the Month for July 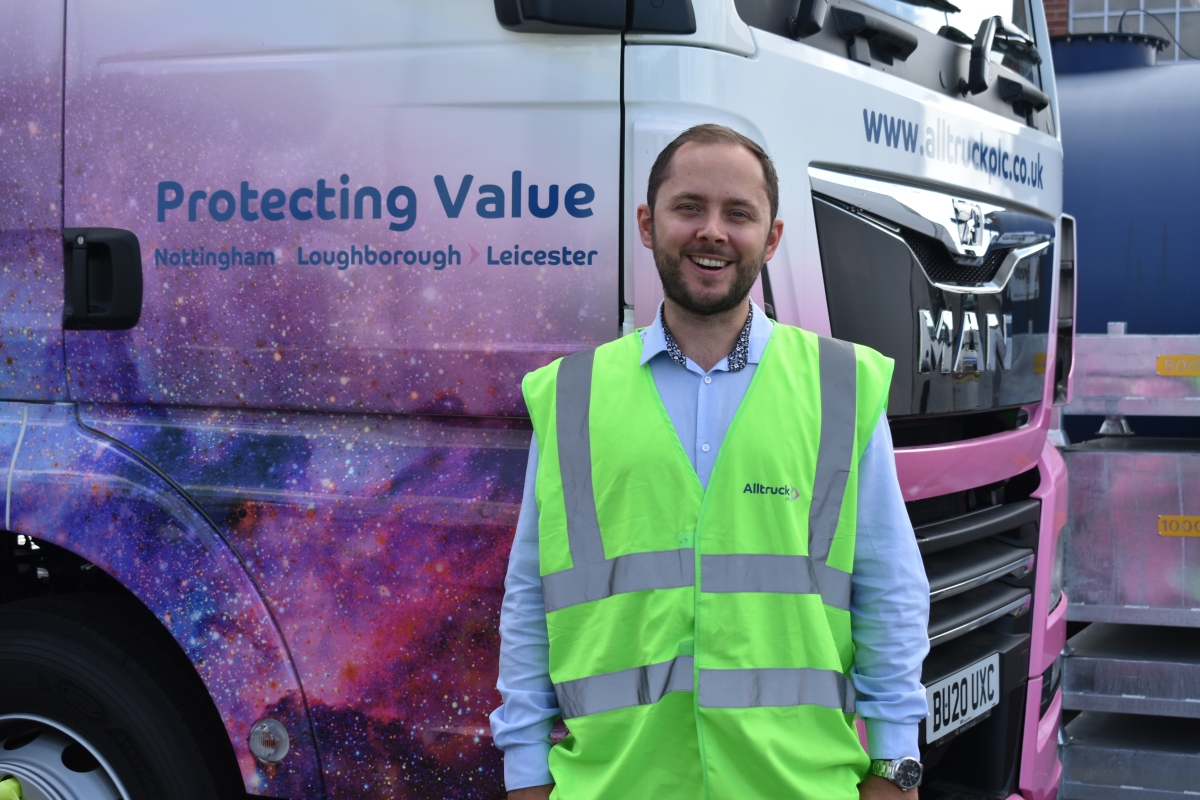 Adam has been with Alltruck plc for 10 years now, and he is a valued member of the Sales team – as well as self-proclaimed best tea maker in the company! This month his hard work during the pandemic has been recognised and he has won Employee of the Month.

In 2010, Adam joined Alltruck plc as a Valeter. Since then, he has worked his way up through the company, attained his Class 2 license, and soon moved into running the Rental fleet in 2013. After a year of working in the Rental department, he then became a Sales Executive in 2014. With his wealth of industry experience behind him and dedication to his job, he has achieved great success in his role and has recently been put in charge of bigger Nationwide deals.

It hasn’t been easy for the Sales team during the past six months, but since May they have been going from strength-to-strength pushing the rental utilisation up 30% in just 3 months. Adam has been a huge part of this, securing deals for 99 rental vehicles in just under 90 days!

Last month, Callum Pursglove, who joined the Sales team in early April, nominated Adam for Employee of the Month stating that he “has been very helpful throughout the last 3 months in starting my Alltruck Journey.” He goes on to say that Adam has given him “guidance and education daily wherever [he] may need it.”

Paul Robinson, our Managing Director, also added that “over the last 2 weeks Adam has shown us that there are still quality customers out there doing business… Sales bring us confidence; confidence leads to motivation and motivation brings success.”

As a reward for winning Employee of the Month, Adam will receive £125 to donate to a charity of his choice. Adam has decided to donate this money to Wish Upon A Star.

Wish Upon a Star is a charity with a simple mission – to grant the wishes of children living with a life-threatening illness. The charity was founded in 1990 and has since granted over 17,500 wishes across the UK.

You can help support Adam’s chosen charity by donating here.