Revealing the Secret Polluter of the Transport Industry [with Siobhan Anderson] 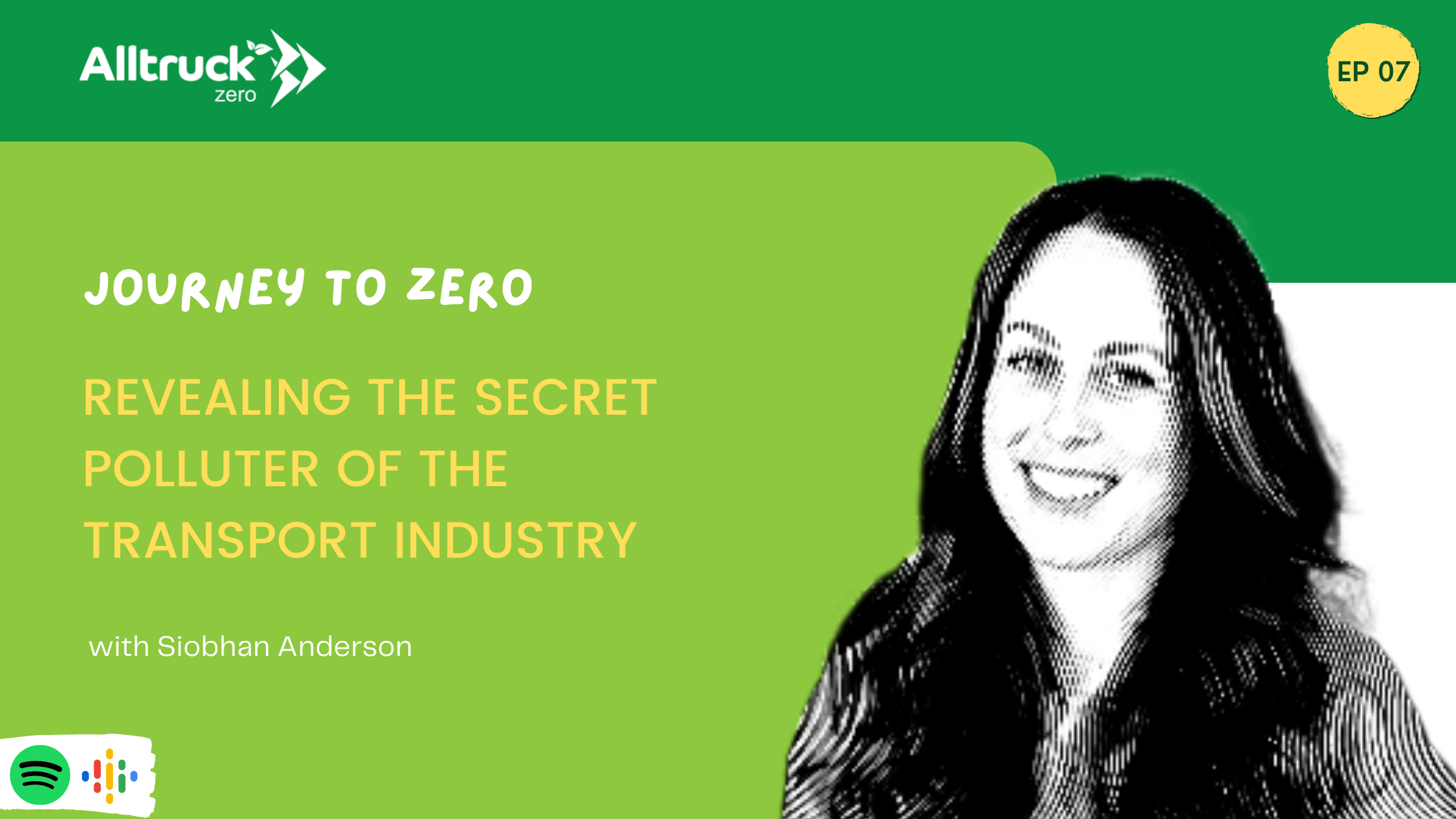 It was around a year ago when I first came across a harrowing video on the BBC that featured what the effects of the ‘secret’ polluter of the transport industry was doing to our planet and our health.

This secret polluter is getting into the air we breathe; it accounts for nearly half of road transport particulate emissions; it’s the second biggest microplastic polluter in our oceans, and there’s no regulations or anything to stop it from doing so. 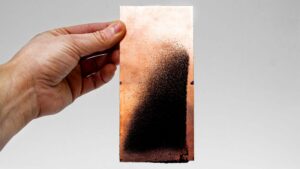 So, what is the polluter we’re talking about? 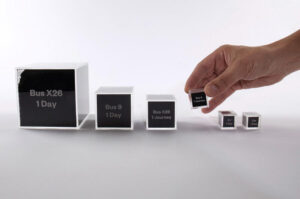 We all know that tyres wear down. In fact, it’s something those in transport are hyper aware of due to the steep costs of replacing tyres. But we never stop to consider where all these tyre-wear particles end up.

Startlingly, half a million tonnes of tyre-wear particles are produced annually across Europe alone. That’s enough to cover 83 football pitches every day.

I must emphasise that one of the reasons this video stuck in my mind was not just because it was harrowing, but because it was incredibly hopeful, too. You can watch the video here, or by clicking the play button below.

Our guest on this week’s episode is Siobhan Anderson. Siobhan is from the multi-award winning start-up called The Tyre Collective, which consists of four students who are determined to make a difference. They are the students who made this video, and they are the four individuals who have come up with a solution to this problem. 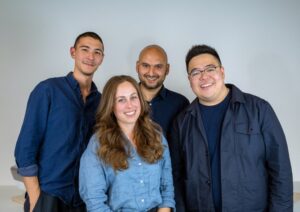 The Tyre Collective discovered that tyre particles are positively charged, and with this knowledge, they have come up with a contraption that captures 60% of these particles at the wheel as it’s being produced and stop them from entering the wider environment.

Once they are collected, they can then be used in a variety of different applications – including being reused in new tyres or in inks and dyes, thereby creating a closed-loop economy. Amazing! 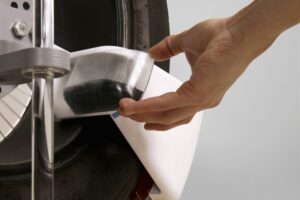 To hear what Siobhan and I were talking about, you listen to the full podcast episode here:

[1:49] Hannah: How did you become involved in cofounding The Tyre Collective?

Siobhan: There are four co-founders and we met on our master’s course at the Imperial College in London.

We were given a project on how we could create impactful change in the world, looking at more sustainable outcomes.

Originally, we were just looking at microplastics. But the more we looked at this problem, we kept seeing tyre wear come up in all these studies that we were reading. It was something that we hadn’t really heard of that much before.

It was really interesting, especially as we started looking at the scale of it and the fact that there’s nothing really being done right now to prevent this.

We decided we wanted to do something about it, and here we are a year and a half later, and we’ve just completed our first on-vehicle trials, and collected samples of real-world tyre wear. Now we’re looking to go into our next pilot phase. 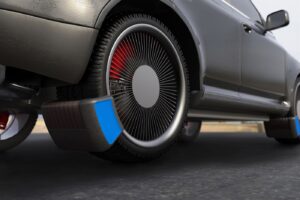 S: We came back together after graduation, and that’s when we really started looking at how we could be a part of different incubators and looking into applying for funding. It’s just grown from there.

S: It’s mostly because the research just isn’t coming out. It’s only been in the past couple of years that we’ve seen a huge number of studies and long-term projects start to investigate this. And now that’s starting to spill out into public awareness as well.

It’s a frightening problem, but we should also look at it as a source of hope. We know what the problem is and there are ways to address it.

While there’s a lot that’s going on in the world that’s uncontrollable, I think that this a problem we can actually gather round and find solutions for.

[8:15] H: How does your device fair in bad weather conditions?

S: Because the particles are positively charged, we can selectively pull them out of the air, so that does disrupt stones and dirt causing too much of an issue.

Water is going to be a bit of a challenge. The thing is when it rains and there’s less friction on the road, we are actually seeing less tyre wear produced, and that’s the same thing under snowy conditions.

[9:20] H: Is there anything we can do right now, before your product is available, to help reduce tyre wear?

S: To produce less tyre wear when you’re driving, you could try to drive at more constant speeds, accelerate and brake a bit slower and more evenly.

Also, heavier vehicles cause more tyre wear. However, saying that, thinking about a bus which is fully loaded with people, if you were to look at the amount of tyre wear produced per person on the bus vs. if they were to have taken their own car. It still is significantly less. Public transport is a way forward if you were looking at reducing your own tyre emissions.

S: We’re looking at having a small rollout in 2023 as a retrofit device.

[15:10] H: Why are you looking at retrofitting a device as opposed to changing the makeup of the tyre itself?

S: Solving just the composition of the tyre isn’t enough. We did look at ways we could make the composition less toxic, but there are already some companies that are looking at that.

We decided that we wanted to focus on what happens after that point, to see how we could collect these particles before they contribute to health or environmental problems.

[17.10] H: I guess tyre wear is going to be even more of a concern as we move over to electric vehicles with the added weight of the batteries?

S: Yes, they tend to wear through tyres faster than their gas [petrol/diesel] counterparts.

Some of the companies we’re talking with have noticed that their tyres on electric vans, for instance, are wearing 2.5 x faster.

That’s a big issue as we go forward if we want to create truly zero-emission vehicles. We must consider every aspect of pollution.

[23:05] H: For those who are concerned about what they’re hearing/reading – what can they do?

S: I think the thing we need the most is for the public to advocate that they want to see this change and they want us to think about what’s going into our tyres and where is all that material going.

It doesn’t just disappear. It is accumulating in our food chains, our oceans and in our air.

We need the public to continue to support this and raise more awareness.

To find out more about alternatives fuels, eHighways, and low/zero-emission fuel stations, you can listen to our other podcast episodes via Spotify, Google Podcasts, or Anchor. Happy listening!